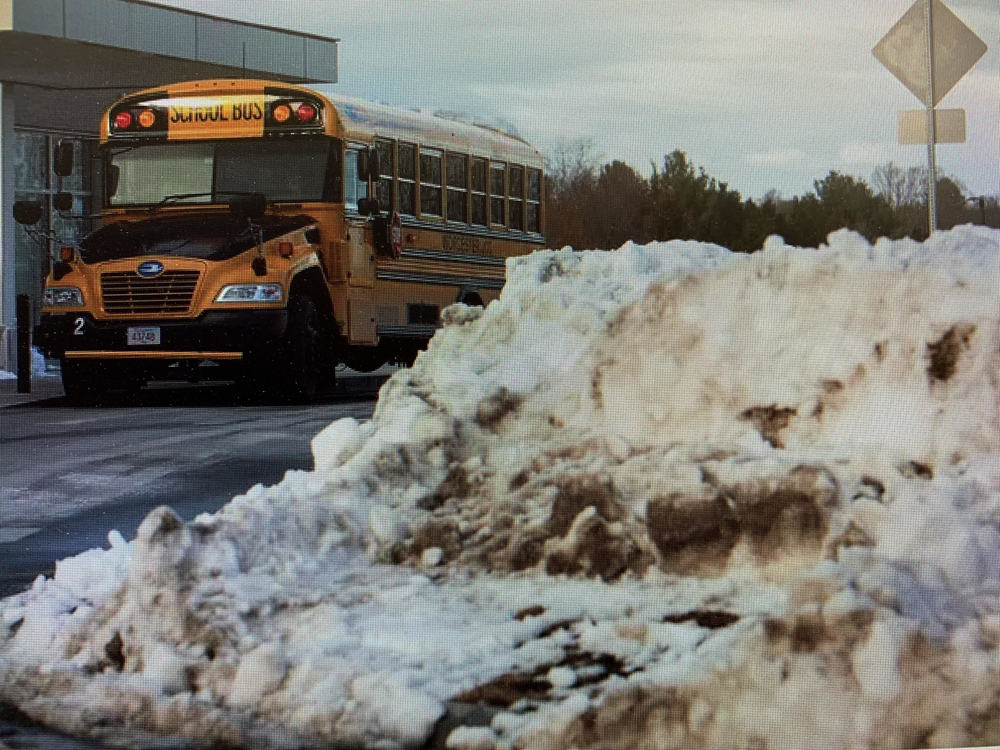 Snowstorm may not cancel classes in some school districts
Paul Haughey
Wednesday, December 16, 2020

WORCESTER –  A potential snowstorm arriving in the region Wednesday night poses a chance for widespread school cancellations Thursday – or at least it would in normal times.

Instead, districts like Worcester, which have been doing home-based remote learning so far this school year, are prepared to treat it as just another school day.

Unless there are widespread power outages in the city Thursday, which would prevent students from participating in the district’s online-based curriculum, “school will be on” even if the incoming storm dumps up to a foot of snow as predicted through early Thursday, Superintendent Maureen Binienda said this week.

Binienda cited guidance from the state on what circumstances dictate schools could and should close in the new virtual age of schooling – in Worcester’s case, she said, it’s all about power connectivity.

But that standard is not the same across the state, as some districts still see the value in a snow day, at least compared to a last minute switch to a remote-only day.

"Snow days are not predictalbe and are more likely than not to catch teachers and students off guard." - Jeffrey Villar, Southbridge School Official

That’s particularly true for hybrid districts – meaning those that are offering both virtual and in-person classes this year – like Southbridge, where Receiver/Superintendent Jeffrey Villar said a switch to fully remote learning is not so simple.

“I believe our students are much better served by having the school year extended a day,” he said. “Snow days are not predictable and are more likely than not to catch teachers and students off guard.”

Considering the superintendent usually makes a call on cancellations in the early hours of the morning, there’s a good chance students might have left their district-assigned Chromebook at school the day before, for example, Villar said, and that equipment that aids teachers’ remote instruction might still be at school as well.

Parents, too, might be inconvenienced even more by a remote school day then no school day at all, he said, since they “will need to find someone who is willing to both watch their children and support them as they engage in remote learning.”

Still, some districts are viewing this year’s unusual circumstances as a chance to avoid snow cancellations, which cause disruptions of their own.

“This winter, given our increased capacity with remote learning, we have a unique opportunity to maintain teaching and learning regardless of weather conditions,” Superintendent Paul Haughey has told parents this year in Spencer-East Brookfield, which is planning to not have “traditional snow days” this winter. “And given the abundance of resources available to evaluate conditions in real time, as well as  our ability to consult with the National Weather Service, Department of Public Works, local Emergency Management officials, and neighboring towns, we can keep our focus upon teaching and learning with purpose.”

The mid-week storm will arrive too late to affect classes on Wednesday, but is expected to bring heavy snow overnight through midday Thursday, according to the National Weather Service.

This is the second snow event threatening classes this year, after an atypical early season storm pressed many local districts to call off in-person learning on Oct. 30.