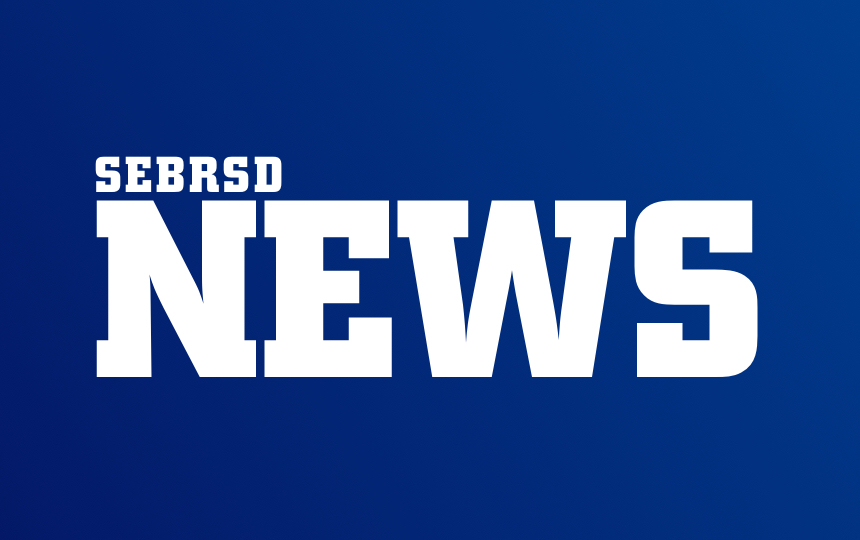 SPENCER - Buoyed by the state’s latest budget pronouncements, the Spencer East-Brookfield schools on Tuesday announced they are restoring 22 positions cut earlier this summer.

Those jobs had been eliminated in large part because of the uncertainty caused by the unsettled state budget, which is still an unknown months after the annual spending plan is usually resolved.

But instead of the anticipated scenario, where the state would have had to trim education funding because of the economic impact of the pandemic, Spencer-East Brookfield Superintendent Paul Haughey said Gov. Charlie Baker’s administration recently committed to maintaining the same level of funding as last year.

“We were planning on a best-case scenario and a worst-case scenario,” Haughey said. “The best case was a minimum 10% reduction in Chapter 70 (school funding), which did result in us having to make a very difficult decision back in June to reduce 22 Unit A positions.”

With the latest information from the state, however, Haughey said the district is now able to recall all 22 positions.

School officials hope to fill those slots quickly, after the School Committee on Monday approved a hybrid approach to the upcoming school year, where students would alternately receive remote and in-person instruction.