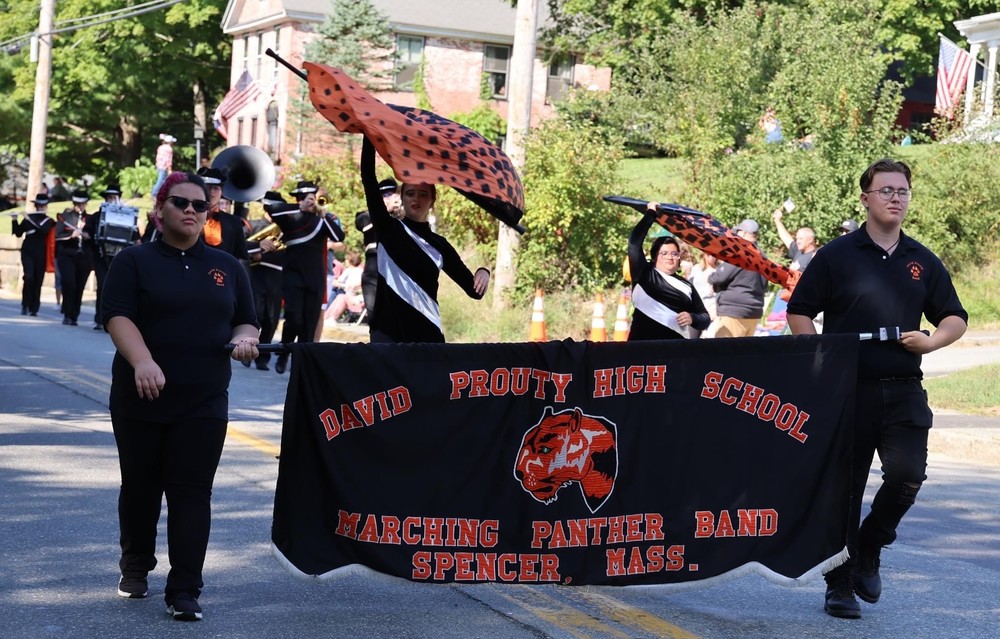 The Panthers earned third place and a gold medal with a score of 90.1.  David Prouty High School placed third in all categories including visual, performance, music, percussion, color guard, and overall effects. This season has been one of the best in the last couple of years where the band has placed consistently high in Division 1. On October 23rd, Panther Band competed at MICCA Finals and received Silver Medal and tied for 1st in Division 1. Senior, Thomas Bain, Senior Section Leader and Trumpetist said "Could not be prouder of the improvement and growth in this band throughout the season. Everyone has worked so hard and it is well deserved!" 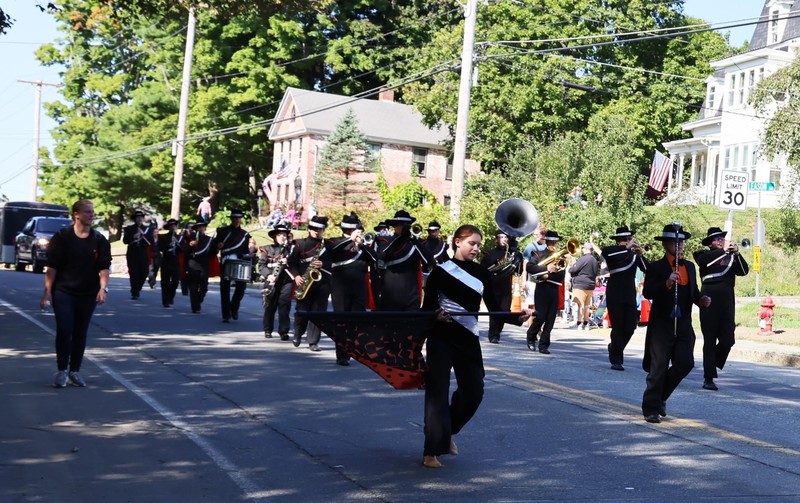 “Over the past few years this band has grown immensely in size and competition level; and I am so proud that the band was able to earn third place this year and the show has improved over each competition this year more than the past,” said Marlee Domey, Senior Band Manager and Clarinetist.

The David Prouty High School Panthers 2022 Show is called “Wicked The Musical", which included Defying Gravity, For Good, No One Mourns the Wicked, and Dancing Through Life. Each selection included soloists, small ensembles, and lots of fun movement and dance!